You are here: Home » Testimonials 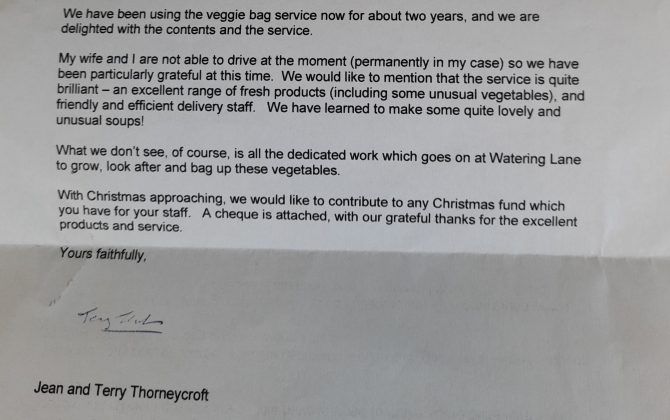 So lovely to receive this letter and donation in the post, it means so much to us and is greatly appreciated. 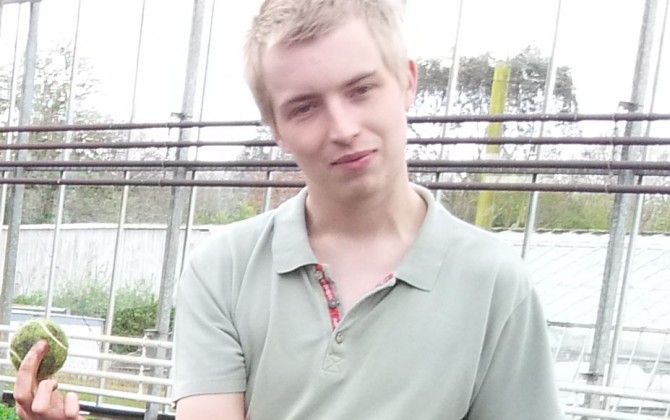 “Since starting at People and Gardens James has enjoyed being able to join in and contribute to the project. It has given him confidence and the ability to work and have fun with his peers. James looks forward to going to work and understands he is doing a useful job. As his parents, we have the utmost confidence in all the staff to look after and support James.” 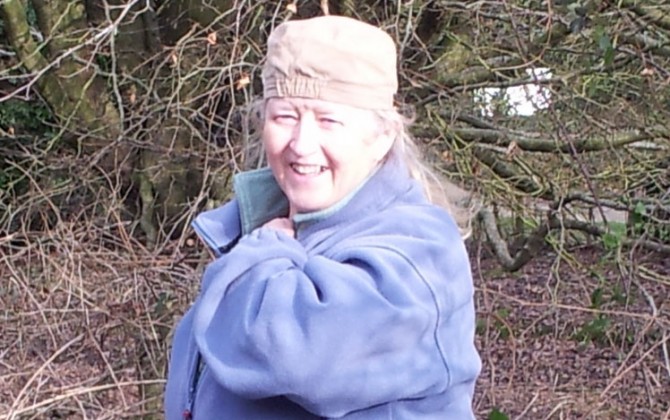 “Ruth has benefitted from attending People and Gardens in many ways. She loves the work and enjoys being part of a team, and with links to the Eden Project, of which she is proud. It makes her feel valued and important as an individual to be trusted to do tasks and speaks with pride of her achievements.” 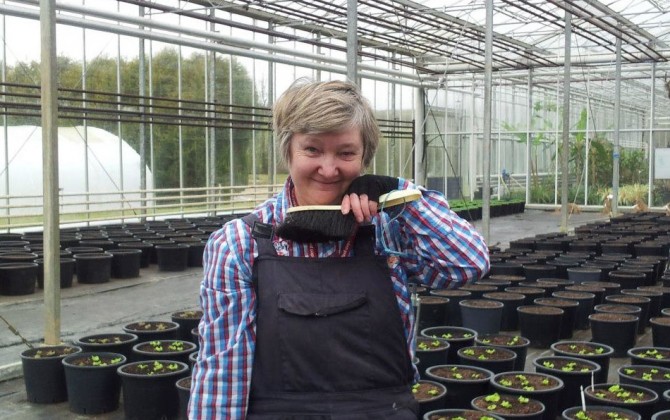 “Her time there is most enjoyable and happy. Phyl always come home full of chatter and looks forward to coming again. The encouragement you give helps her to mix and appreciate others. This is so important for her future in the home and in the community. The safety and support you provide is wonderful. Thank you.” 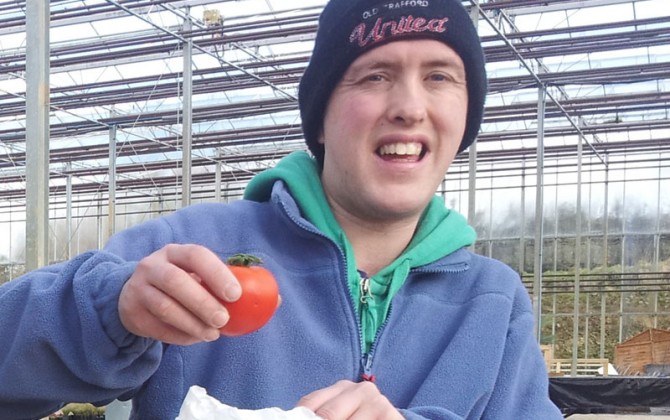 Phillip joined the People & Gardens Project in 2000 and has attended on a 2 day and then 3 day per week basis since then.

He loves the time he spends at the Watering Lane Nurseries and the interaction he has with his Colleagues there as is evidences by his admirable attendance record – it is very rare for him not to attend on any particular day.

He has made a veritable transformation in terms of personal development, self-confidence and increased self-sufficiency, during the time he has been part of the Project but, perhaps, particularly during the past 12 months. This is undoubtedly due to the support he has received from the staff.

A year or so ago, he had no interest whatsoever in sport participation – mainly caused by low self-confidence. However, he now positively looks forward to playing cricket with his Workmates during the Summer months and football during Winter and thoroughly enjoys participation! The recent culmination of this was a starring role in the People & Gardens v Eden Cricket Match back in September!

In addition, Phillip is now much more relaxed with interacting with other people. He was quite reluctant to do this in the past. He is also much more confident in speaking to people, particularly those who he hasn’t met before.

We have seen many examples of people attending the Project who have made great personal progress in terms of increased self-confidence. Their interpersonal skills had, in many cases, become subdued and concealed. It is a credit to the Project that have encouraged the growth and emergence of such skills and this is, most definitely, the case with Phillip.

A big thank you to all concerned for their hard work and perseverance.